Writing Your Own Obituary 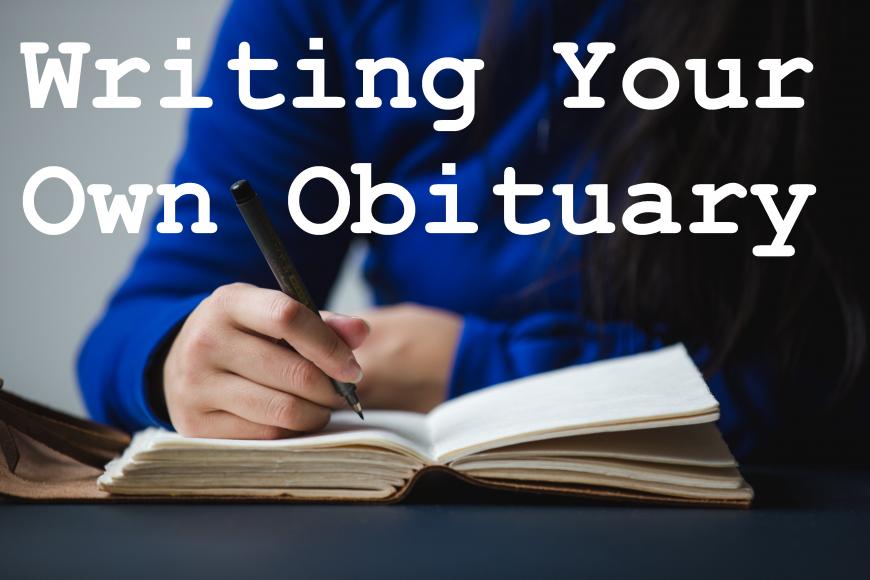 “It pains me to admit this, but apparently, I have passed away.” ~ Emily Phillips

The first known obituary dates back to about 60 BC, found carved into the stone and metal tablets hung in the Forum of Julius Caesar’s ancient Rome. The obits section of these “early newspapers” was considered part of Rome’s social news, listed alongside gladiator battle results and notable marriage announcements.

In the 1600s in London, England, a weekly Bill of Mortality was issued, informing citizens of the scores of deaths attributed to plague, tuberculosis, tooth and worms, scurvy, measles, lethargy, grief, fainting, excessive drinking, smothering, fright, and even “lunatick.”

In the 1800s in America, journalists began imbuing their reported deaths with more description and storytelling, often attributing much “bravery” to departed men and “gentleness” to departed women.

During the Industrial Revolution of the early 1900s, obituaries began focusing more on the deceased’s legacy of professional accomplishments, specifically the amount of money they’d earned in their career and the number of years they’d worked. *

Today, most obituaries are written by the family members of the deceased, rather than by journalists. While many obituaries continue to embrace the traditional formula of presenting biographical details, achievements, and lists of family names, others are becoming increasingly personal, choosing to explore and reveal a deeper essence and meaning of the deceased’s life.

More radical still, are the autobiographical obituaries, which offer the writer a chance to share with the world special messages, including life lessons, memories they hold dear, and gratitude for others.

Tips for Writing Your Own Obituary

Here are some examples of enlivened obituaries that might prove inspirational. Happy reading, happy writing, and happy living.

* Referenced from a 2015 article written by Melissa Batchelor Warnke, titled “The Evolving Obituary,” and published by Pacific Standard. 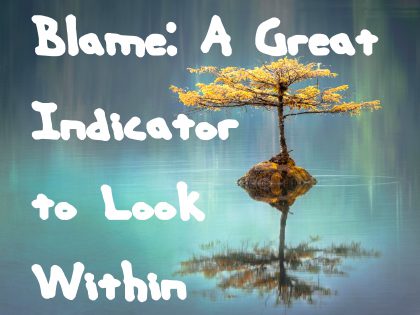 Blame: A Great Indicator to Look Within 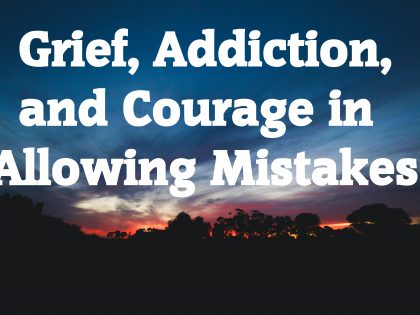 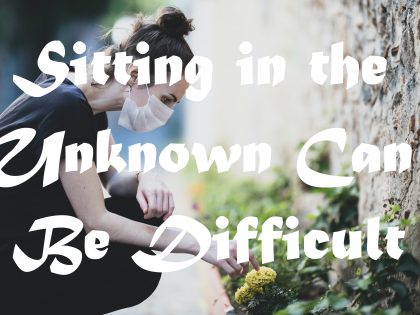 Sitting in the Unknown Can Be Difficult 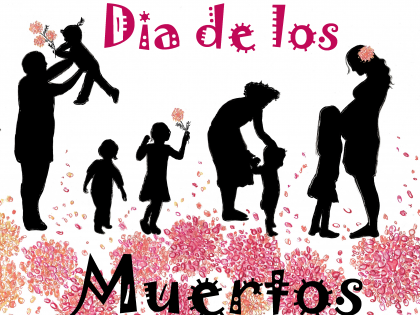 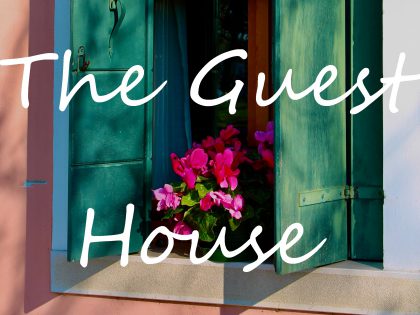 The Guest House, by Rumi 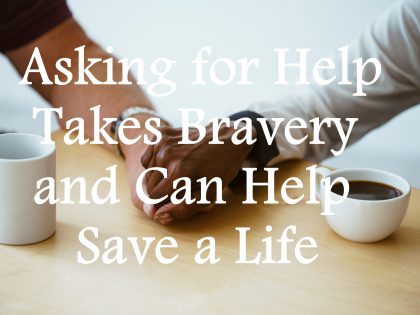 Asking for Help Takes Bravery and Can Save a Life 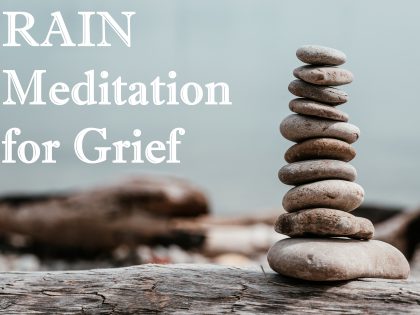 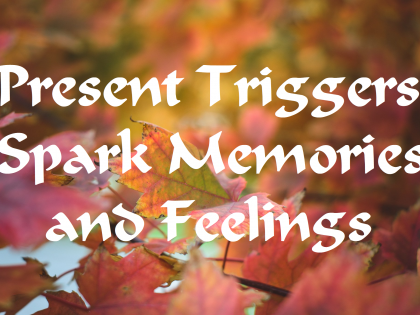 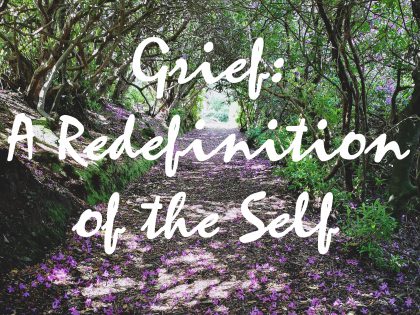 Grief: A Redefinition of the Self 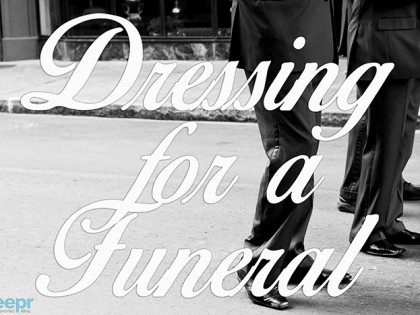 What to Wear to a Funeral – Men 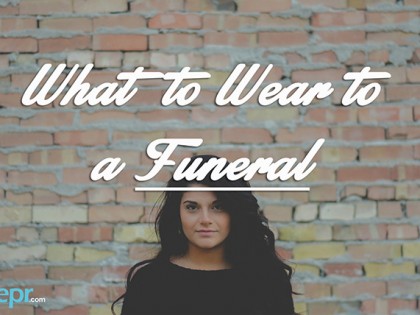 What to Wear to a Funeral – Women 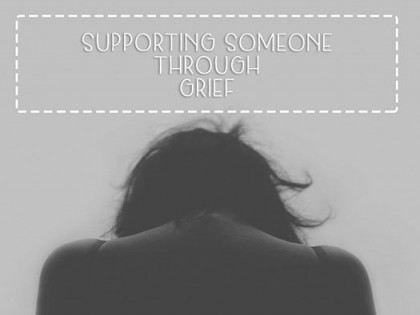 7 Tips on How to Support a Grieving Person 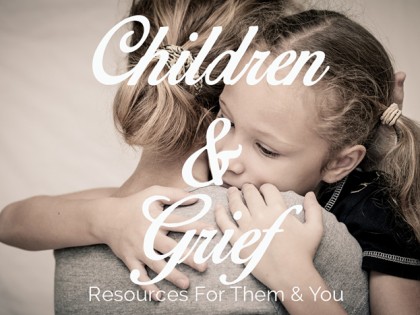 Grieving Children: Resources to Help Them & You 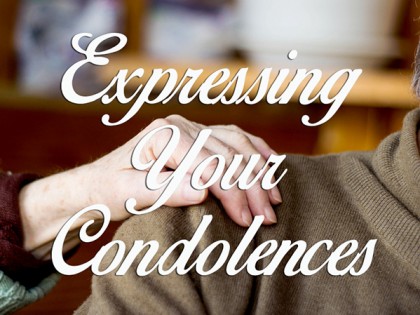 How to Express Your Condolences for a Loved One 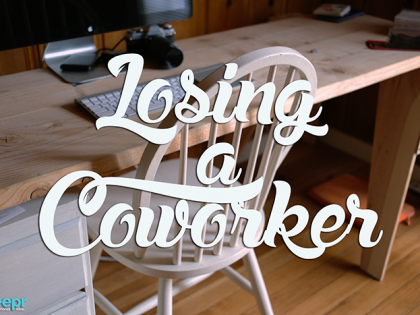 Coping with the Loss of a Coworker 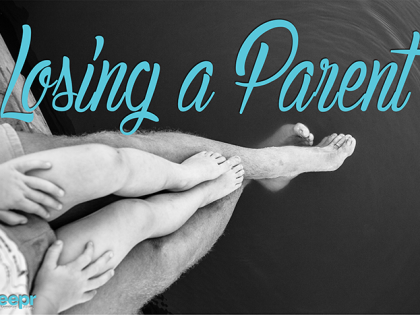 6 Things to Remember After Losing a Parent 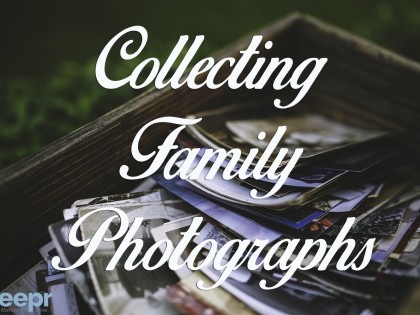 Collecting Family Photos After a Death 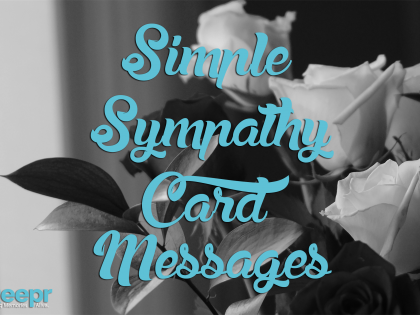 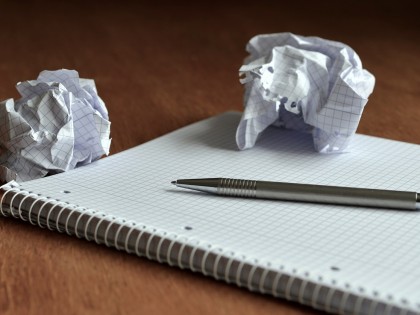 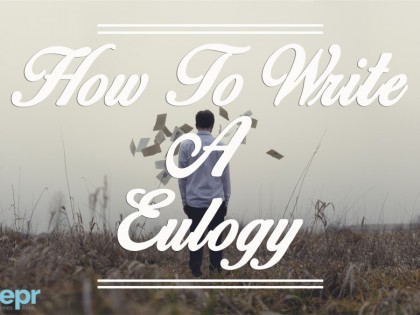 How to Write a Eulogy 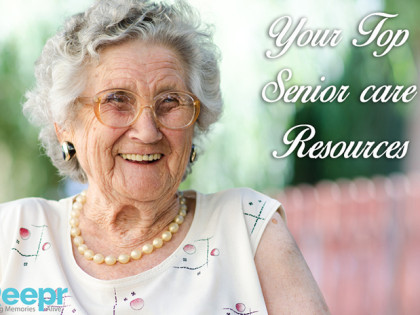 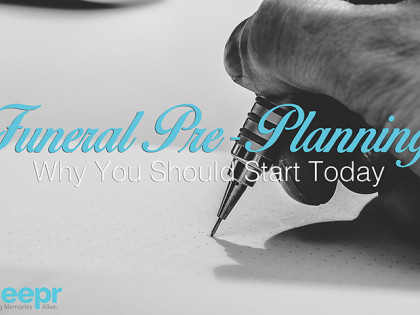 Funeral Pre-Planning: Why You Should Start Today